I mentioned a little while ago that I drove back to NOLA at the end of August to surprise my dad for his birthday. That was a success. :) What was not so much a success were my banana pie-making skills. Banana Cream Pie is one of my dad's favorites, so I thought I'd give it a shot. I wanted a recipe completely from scratch. I should have tried one with a pudding mix first though! The reason this was a fail was because my custard did not ever completely set up, even though I followed the directions to a T, except for maybe not chilling the entire pie the whole recommend time (due to the demands of starving people). If anybody has any suggestions, please let me know!

The reason this recipe stuck out to me was because the banana cream pie from Emeril's restaurant in NOLA is one of our FAVORITES. It's so delicious that my mom has tried to pick up a whole pie to-go, but they actually don't "do to-go orders" there! Can you believe that? They said if she came to the bar and had a drink then asked for a pie to go, that they could probably make it work though. I think we went with one from Camellia Grill at the time instead. Those are pretty tasty too. I will share the recipe with you because this pie was still delicious, but it just wasn't so beautiful for me.

You can find Emeril's recipe here, because I'm feeling too lazy to type all that up over here. Note that we used a homemade flaky pie crust instead.

Now here's a few photos of the process: 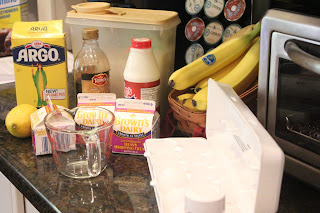 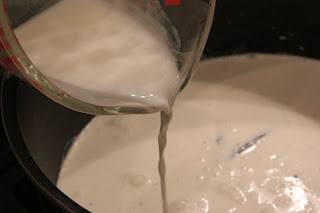 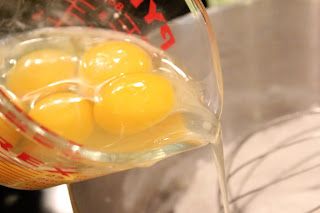 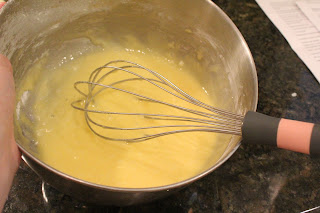 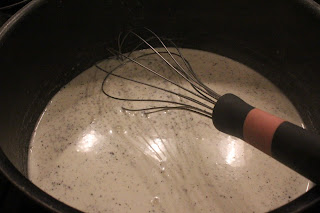 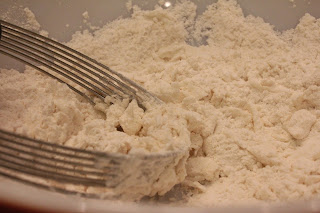 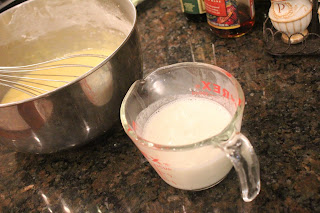 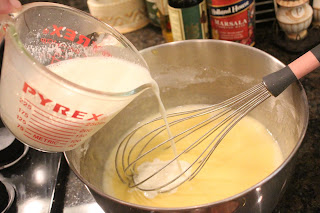 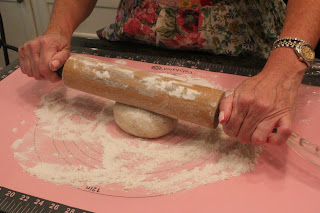 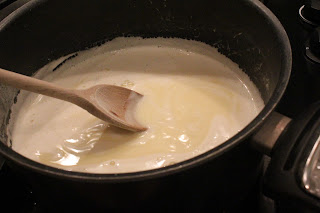 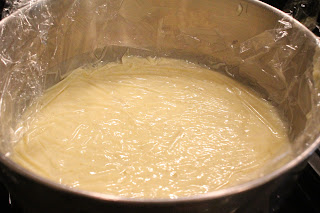 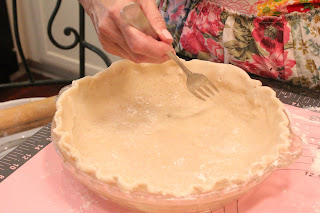 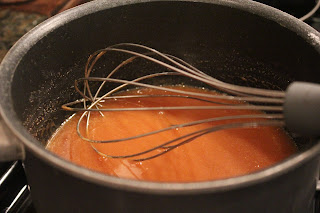 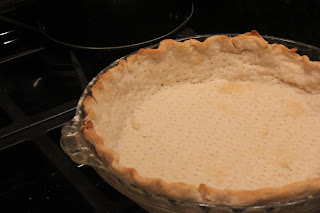 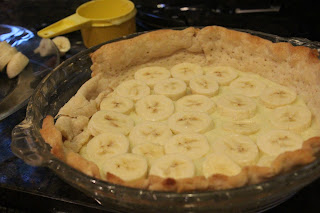 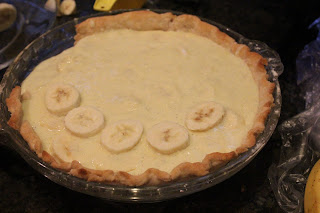 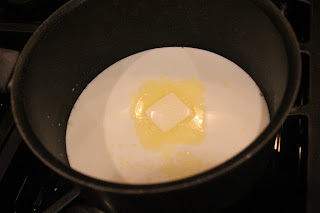 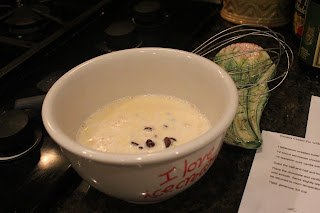 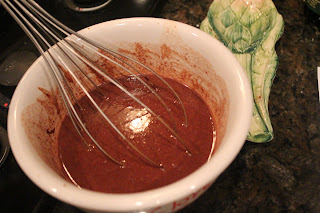 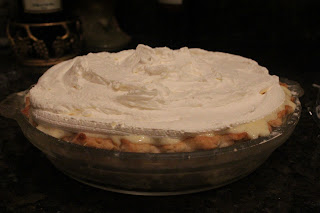